We use cookies to improve your browsing experience on this site, to optimize its performance, and to make contents and advertising more relevant to its users. By staying on this site, you agree to the use of cookies MORE ABOUT COOKIES 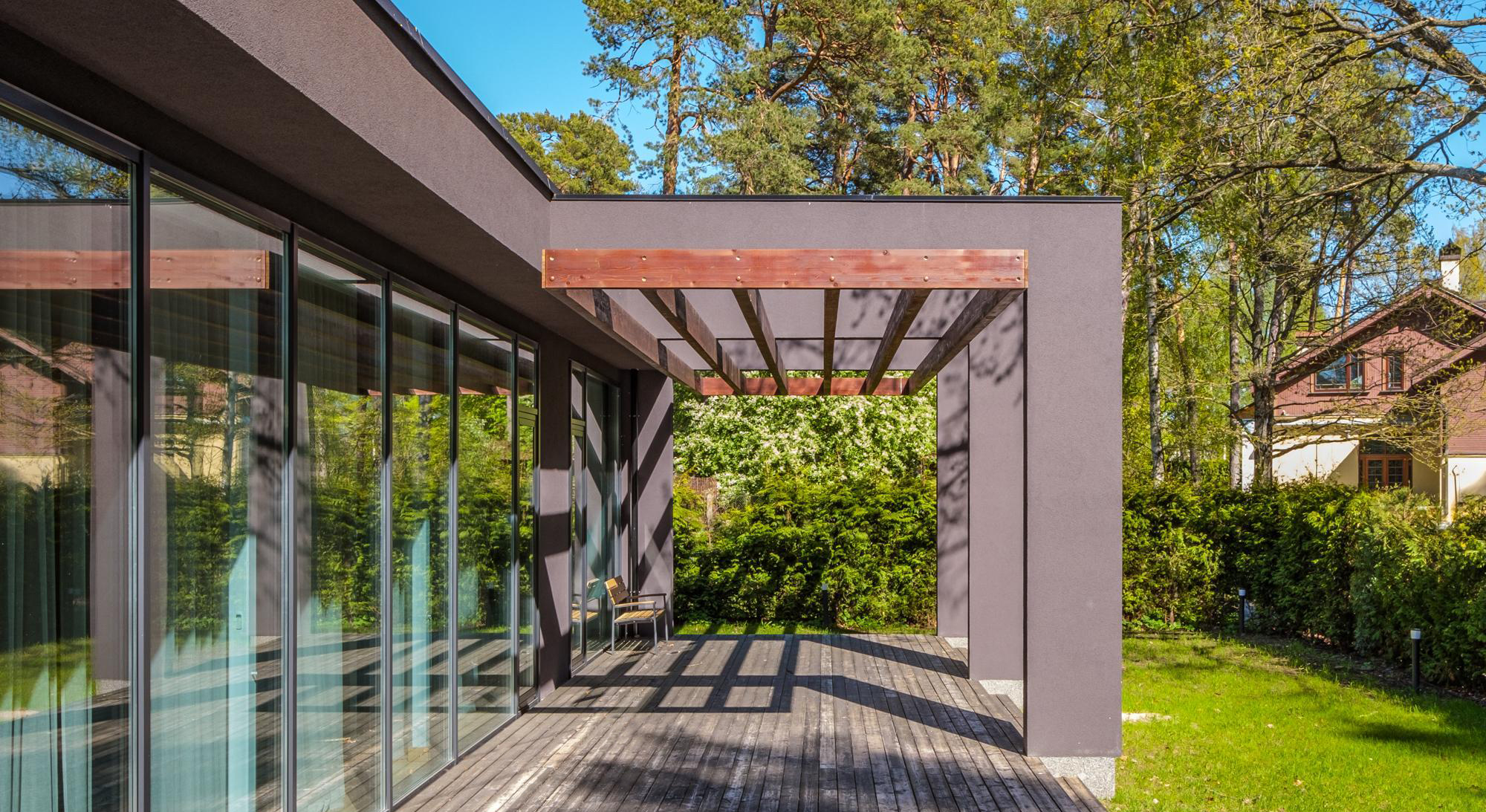 A new trend on the real estate market - forced bidding

In spite of the geopolitical situation, the number of apartment transactions in Riga was record high over the first four months of this year. The demand for apartments in new developments and for energy-efficient housing has got significantly stronger, yet - because of the limited supply - also other good properties, although not meeting these expectations, are selling surprisingly fast. This situation has triggered a new trend in the Latvian real estate market - forced bidding, meaning that there are several buyers willing to offer a higher amount for the purchase of a real estate, thus pushing up the selling price thereof.

The demand for housing in Latvia in the first quarter of this year was incredibly high in general, reaching 12.1% increase in the number of transactions, compared to the previous year. The demand in housing was steadily increasing early this year, yet currently, the classical Soviet- era flats are no longer attracting new families to the same extent. In the meantime - almost all new projects at the previous prices are sold out or reserved, but the new apartments being under construction will be much more expensive due to construction costs.

This has led to a situation in the market that some people who desire to buy a home are forced to rent it because they cannot afford to buy what they want - either there is no supply or it exceeds their purchasing power. At the same time, it provides an opportunity to sell NON-energy-efficient but good apartments with dominant factors like location, renovated condition, accessibility to public transport etc.

"The number of days during which a good home remains available both for purchase and rent is as small as before the 2008 crisis. A good private house near Riga advertised at the market price, until a prospective buyer says 'yes, I’m buying', remains available just for about a week. In 2019, the marketing period took an average of six months. A good one-bedroom apartment in a new development is sold almost as quickly - in two/three weeks. Such a trend creates conditions for forced bidding. This fact is also supported by the data from Latio Auction Platform. Observations on the platform show that sales value of a demanded property adds an average of 6.3% to the initial price set by the seller, thus it results in additional several thousand euros in favour of the seller," explains Ksenija Yevleva, Latio Market analyst.

Another new, pronounced trend has emerged: while during the Covid period there was a strong demand in larger-sized properties, the mentality is gradually changing. Buyers are mainly considering buying smaller homes now. At the same time, there are increasingly more sellers wishing to sell their property since it has become too big/spacious for them or a second home which is no longer wanted.

As to the main selection criteria of buyers, Elina Duce, Latio real estate agent, said: "Concerns about the cost of property maintenance in the future have made buyers more prudent and cautious. If one could afford it, buying an energy efficient property will always be preferable. People are willing to pay more per square metre when buying a flat if the heating bills are likely to be money-saving. Most people now look at gas-based heating with apprehension and even scepticism. The demand for alternative heating - electricity, firewood - is therefore gradually recovering.”

Moreover, a recent study on housing stock conducted by Latio led to a conclusion that in 2021, 16% of properties in Riga were officially unoccupied. Most of them are expected to appear on the market soon, as they will be very expensive to maintain during the heating season.

Thus, despite the changing demands of buyers for the purchase of their prospective properties, there are currently no signs of price decline in the near future. In turn, it is a good thing for property owners to know that the market is quite hot and that this is still the right time to both sell and rent, including the sale of properties that have been vacant.

Given the skyrocketing demand for properties, Latio has developed an auction and competitive bidding platform for property sales ensuring that a fair selling price can be obtained for both sellers and buyers, while making the Forced Bidding process transparent and accessible to all market participants.

Forced bidding is not a new term, but it has not been widely used in Latvia before. The term is derived from the bridge card game and describes a situation where, upon making the next pass, one cannot waive a bet. On the housing market, it goes like this – several interested persons view the property once, take a prompt decision on purchasing it, yet due to the fact that there are several simultaneous prospective buyers, each of them starts offering more, thus pushing up the selling price of the property.

Would you like to receive news in your e-mail?

We use cookies to improve your browsing experience on this site, to optimize its performance, and to make contents and advertising more relevant to its users. By staying on this site, you agree to the use of cookies MORE ABOUT COOKIES